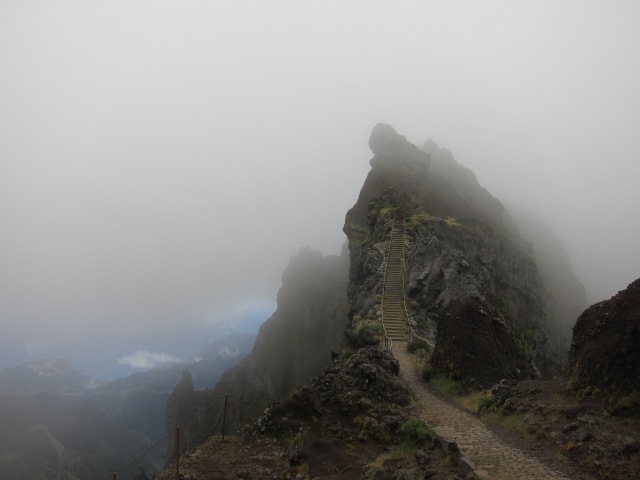 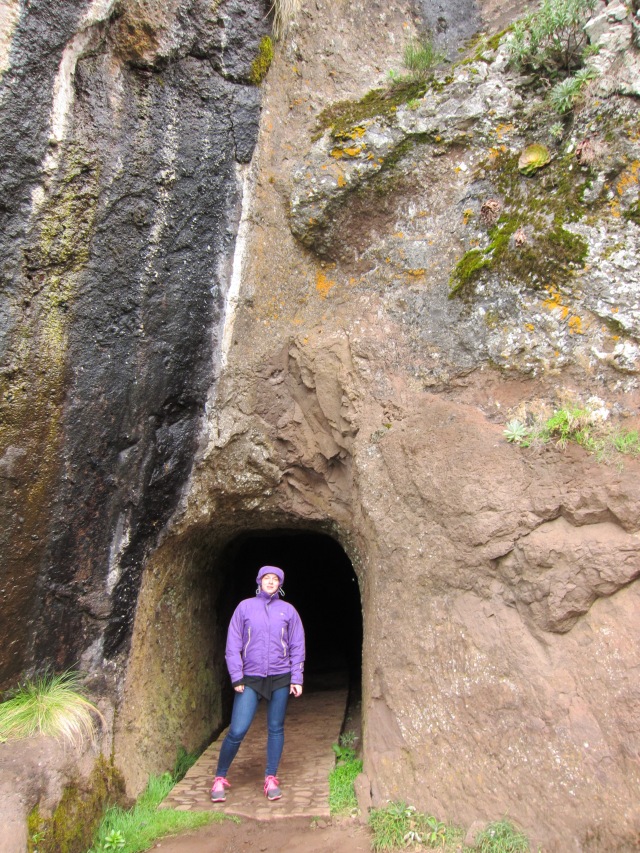 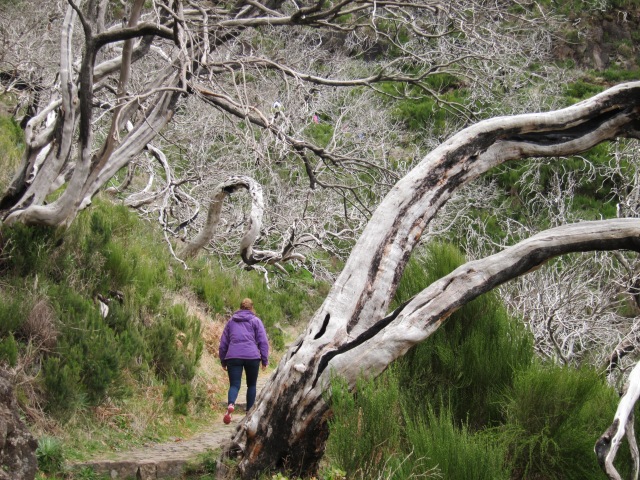 5 thoughts on “Pico do Arieiro to Pico Ruivo on Madeira”